Little Rock, AR (4/6/16) – The Little Rock Picture Show (LRPS), formerly a part of the Little Rock Film Festival, has selected the South by Southwest (SXSW) Grand Jury Prize Winner the Arbalest for the opening night film of the festival.

The Arbalest is directed by LRFF alum Adam Pinney (Blood Car), and produced by LRFF alums Alex Orr and Mike Brune (Blood Car). The Arbalest is about Foster Kalt, a famous toy inventor in the 1970s, as he reflects on his lifelong obsession with Sylvia Frank. From his first meeting with Sylvia in a New York Hotel Room in 1968, to years later when he is stalking her from a cabin in the woods, the puzzle pieces of Kalt’s obsession come together to form his latest, shocking invention.

The Little Rock Picture Show is now a part of the River City Comic Expo and will be taking place at the State House Convention Center June 10 – 12. “We are beyond excited and proud to be bringing the SXSW Grand Jury Prize winning film The Arbalest to Little Rock, as we continue on the excellence of the Little Rock Film Festival’s legacy with the Little Rock Picture Show.” Nickels added, “The partnership with River City Comic Expo this year will be an amazing opportunity for filmmakers, writers, artists and movie goers alike.” 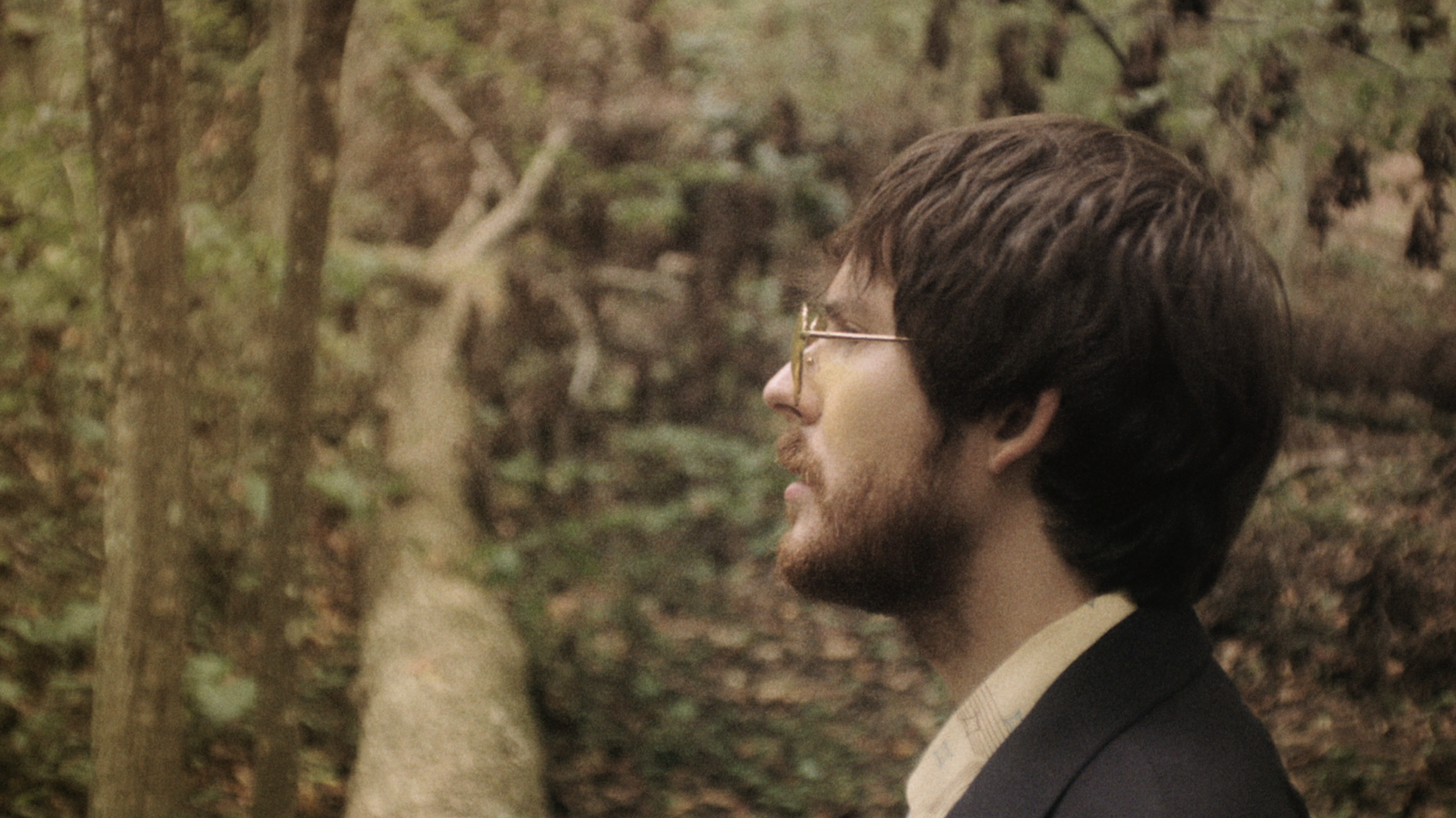 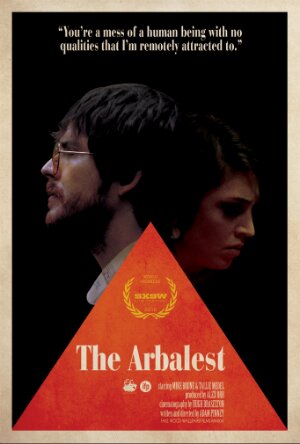 Interested in being a guest at one of our shows? Let us know rivercitycomicexpo (at) gmail (dot) com .