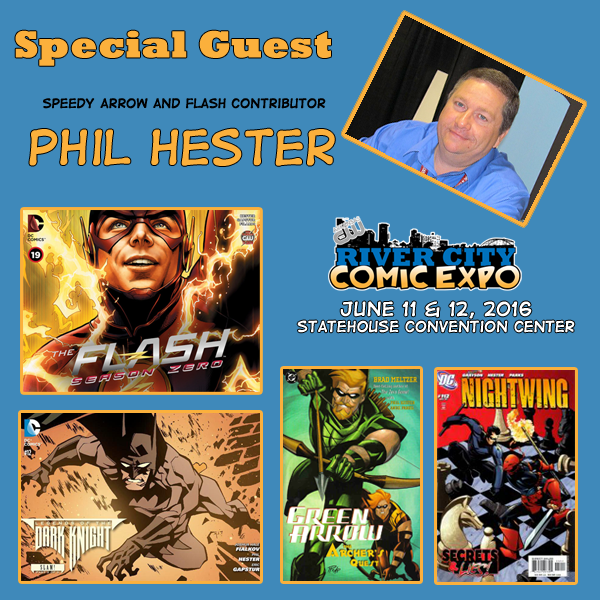 Phil lives in rural Iowa with his wife and two children. He began working in comics while attending The University of Iowa. He graduated with a BFA in drawing with minors in sculpture and painting. He has worked for nearly every comic book publisher in the last 15 years and is coming up on his 300th published comic.

His current and upcoming work are as follows: Green Arrow, The Holy Terror, Deep Sleeper, Firebreather and The Operation.

He is nice and likes nice people.